Metal is a humongous genre, but just like any type of music, it does have its go to things. Aside from palm muting, syncopation, tremolo or ‘trill’ picking, and certain scales, even heavy metal has its fall back chords.

Today we are going to discuss some of the common chords in metal guitar.

Before we get into the meat of the lesson, you should take an honest look at your knowledge of musical theory.

First off, you should understand that every real chord consists of three things; a root, a third, and a fifth. To construct a real chord, all three parts must be accounted for, which means all real chords contain a triad. Although most of metal’s fall back chords aren’t technically real chords, it is best you understand the principals behind them just the same.

The first and most heavily used common guitar chords in metal guitar are the power chords. These chords, believe it or not, are not actually chords, as they lack a third, consisting of only a root and a fifth. While this may seem crazy, they are simply a harmony; two notes ringing our in unison to create one single voice.

The next most common metal guitar chord is the triad. Triads are the most common chords in all of music, yet metal guitarists tend to use them in arpeggiated styles. Using our simplified power chord notes G and D, we would simply need to add a B note to complete our triad.

This would mean we would need to move our chord positioning. Our ring finger would now take the third fret of our low E string as our root, G. Our middle finger would move to the second fret of our A string, creating the note B. Then we would simply play the D string as an open note. There is our basic G triad.

Now that you know the most common metal guitar chords, the next step is to use them to write your own music. Remember what goes into each chord, and have fun! 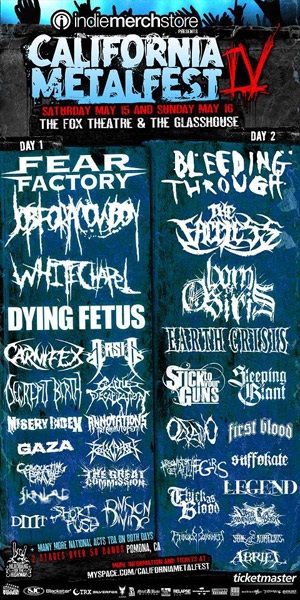 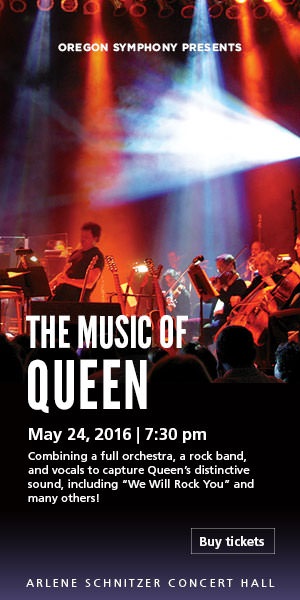